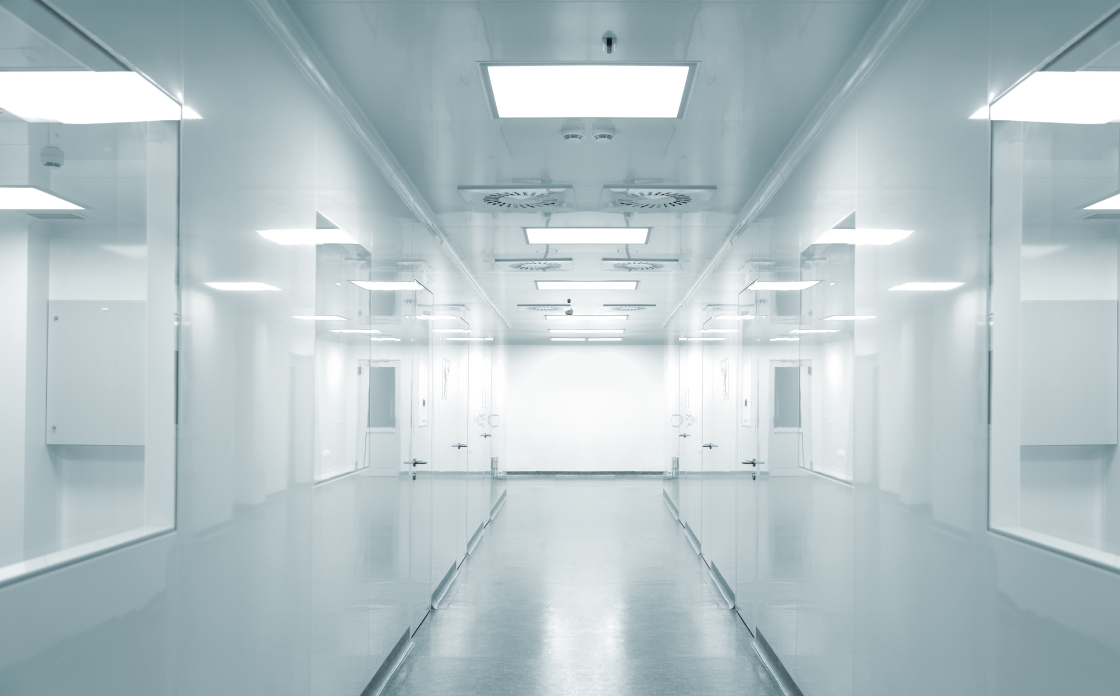 A Love Song for My Son, I

On first hearing that little voice – as fine and friable, I felt, as cotton thread, the impact on my soul was that of the highest magnitude of earthquake, those that occur every hundred years, say, or every thousand. The old shell I called myself cracked and was swallowed by a sudden crevasse…
~Antonella Gambotto-Burke

Please excuse me while I digress a bit from our holiday adventure stories. This baby wants out this weekend.

While the inception of this story was many months before, its denouement began on Monday, December 11, 1978. I was, on that day, over 10 months pregnant. Slightly depressed, I returned home from my obstetrician’s office where he had, for the fourth week in a row, “stripped the membrane” to cause me to go into labor. I didn’t. The baby apparently didn’t want to enter the world during a cold Ohio winter.

The situation depressed me. I was tired of answering the phone to hear the caller exclaim, “No baby yet?” or “You’re still home?” or “Why doesn’t he induce you?”  By that point, most people had forgotten how rough my pregnancy had been.  I’d lost 20 pounds in the beginning, had toxemia, ended up in the hospital a month earlier, and their well-meaning questions really irritated me. I usually laughed when someone made one of those comments, although the longer I stayed pregnant, the testier I got. A few days before, a friend called to tell us that his wife, who was due after we were, had given birth. I hung up on him.

So, on that day when I was exactly one month overdue, I watched my mother eat lunch while she tried to calm me down. “He said he’ll induce you if the baby doesn’t come by next week,” my mother said. I tried to be optimistic, but I worried.

‘I’m going to lie down on the couch,” I told my her as I stood and started to walk toward the living room of our small townhouse.  Everything suddenly went fuzzy and black, and I heard my mother shout something from far away. The next thing I knew, she was trying to lift me from the ground where I had crumpled.

My mother was about five inches shorter than I, weighed about 95 pounds soaking wet, and was never the calmest person in the world. I vaguely remember her arms under mine as she tried to lift me while she simultaneously whined, “Oh, my God, Oh, my God.”  She made things worse.

“Please stop,” I begged her as I crawled to the sofa. “Call Mike and have him call Dr. Bryan.”  The next thing I remember is lying on the backseat of the car as we sped toward Ohio State University Hospital.

My blood pressure had gone through the roof as a result of the toxemia and stress, and my doctor admitted me to the hospital immediately. “We can’t wait any longer. We’ll get your blood pressure down,” Dr. Bryan explained to me, “and induce you as soon as we can.” Before I could say anything, he patted me on the head, told me he’d be back that evening, and disappeared through the door.

A nurse and orderly came in to take me to the maternity ward. “I can’t stay tonight,” I told them. “My nightgown and robe and slippers are all at my apartment. I’ll come back in the morning,” I promised.

“You aren’t going anywhere but to a room,” the nurse told me as they wheeled me down the hall. “Your mother and husband can bring them to you later.” As we reached the elevator, she turned to Mike and Mom and added, “We’re taking her to Room XYZ; you can come up in five minutes.”

Over the bump of my stomach, I watched them watching me as the doors to the elevator slid together.

I won’t bore you with everything that went on, but it took four days for them to stabilize my blood pressure. I was on complete bed rest, and they told me I had to lie flat, sitting up only to eat meals. The rest of the time, the head of my bed was down. On Thursday evening, Dr. Bryan finally told me that, by that time on Friday, I’d have a baby. “You won’t ever remember this,” he assured me.

By 5:00 am, the good nurses in Ohio State University Hospital’s Labor & Delivery had me hooked up to an IV of pitocin, the drug obstetricians use to induce labor. Naive woman-child that I was, I expected the baby to pop out within an hour. It didn’t. Two or three hours went by, and I had felt little-to-nothing.

Suddenly, the OB chief resident, a huge bear of a man, rushed into the room, flipped me on my hands and knees, and angled the bed downward.

“What the….” Mike and I exclaimed at the same time.

“The baby went into distress,” Dr. Bear-Man said. “We needed to get pressure off of the cord.” He further explained that turning me over let the cord fall away from the impediments. Once the baby’s heartbeat was back to normal, the doctor straightened my bed and allowed me to lie down again.  “Don’t lie on your left side,” he instructed. “Your right side and back are okay.”

I spent the next few hours alternating between my back and right side while Mike paced around. I had a few minor contractions, but none was very strong.  While Mike paced around and ate a snack or two from his “lunch” (If you did the Lamaze classes in the 70s-80s, you remember, perhaps, that they advised you to pack a lunch for your spouse so he’d have something to eat during the long hours of labor.), I watched the baby’s heart monitor.

“Oh, oh,” I said as Dr. Bear rushed back into the room around noon. Once again he grabbed me, flipped me over, and put the head of the bed down. “Why is this happening?” I cried. For the first time, I was afraid I might lose the baby. The Bear tried to reassure me.

“We won’t let that happen,” he said. “Stay on your back from now on; there’s obviously something going on when you’re on your side.”

Not long after, Dr. Bryan came into my room to see how I was. “I’m scared to death,” I told him.”Why is the baby going into distress all the time?”

“How long are you going to let this go on?” Mike asked.  “Two, four, six hours?” Dr. Bryan looked at Mike and smiled.

“No,” he answered. “Try 15, 20, 24 hours.”  Had I not been lying down, I would have fainted again. “I’ll check in with you later this afternoon,” he told me as he walked from the room.  I started crying, and Mike consoled me with ice chips while he munched a cookie.

Somewhere around 3:15 or so, I saw the baby’s heartbeat start to fall yet again, and in rushed Dr. Bear. I started to raise myself up, but he grabbed and flipped me over while he lowered the bed.  “This is not good,” he said. Leaving me in the care of my nurse and a first-year resident (and former OSU quarterback), he dashed out of the room as quickly as he had come in. Dr. Bryan strode into the room some 15 minutes later.

“Well,” he said to me as he turned me back over, “I think we are going to have to do a c-section. We can’t expose the baby to any more risk.”  I tried not to cry, but I was exhausted and my willpower was nil. “It will be over soon,” he said as he rubbed my hand. “You will have your baby, and you’ll forget all of this.”